What is the gravity control technology “4D GRAVITY®”? 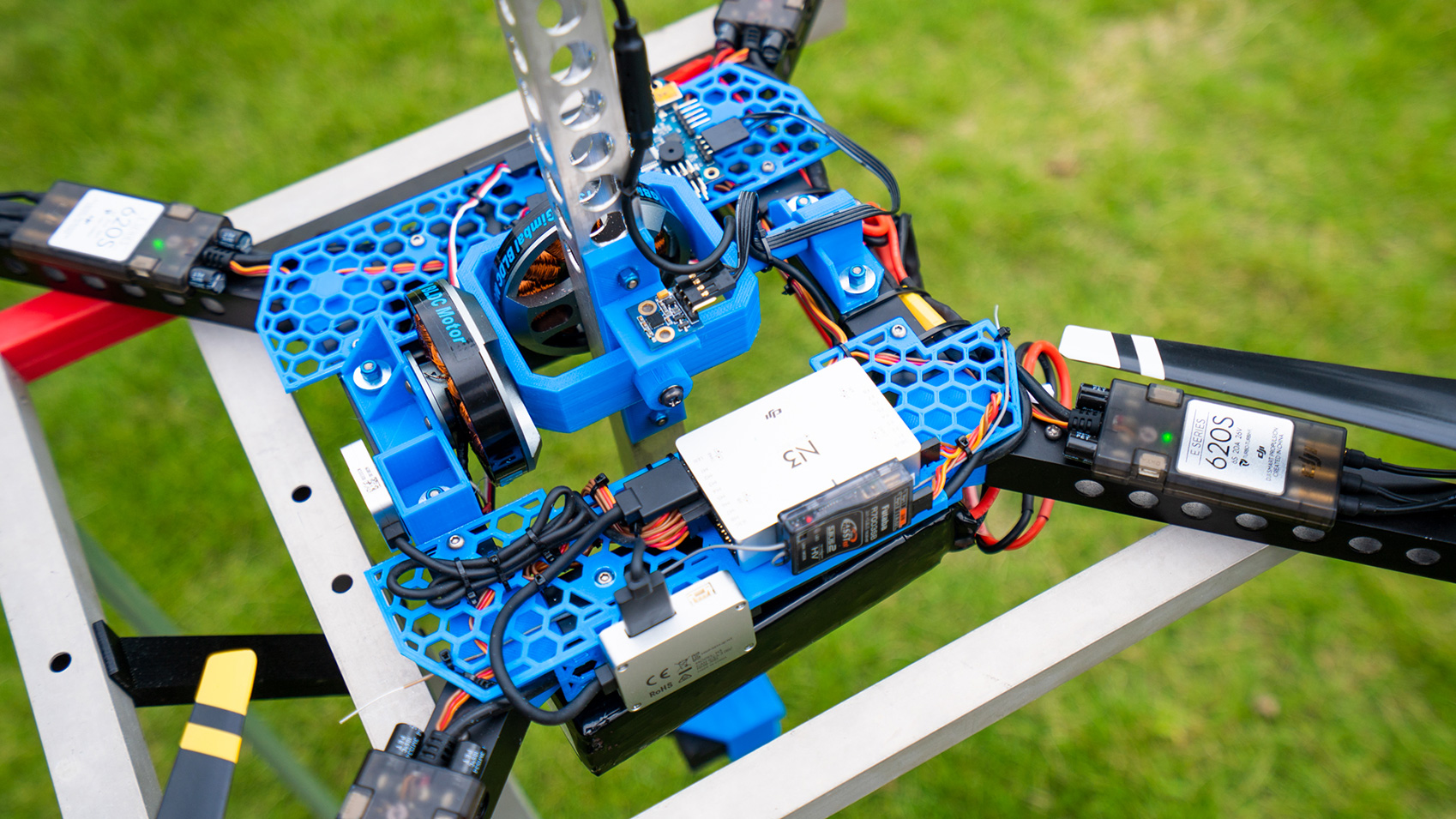 Technology to optimize the center of gravity for drones

It is a term for a series of technologies that optimizes the position of the center of GRAVITY based on the flight attitude of the drone coordinated with movement. 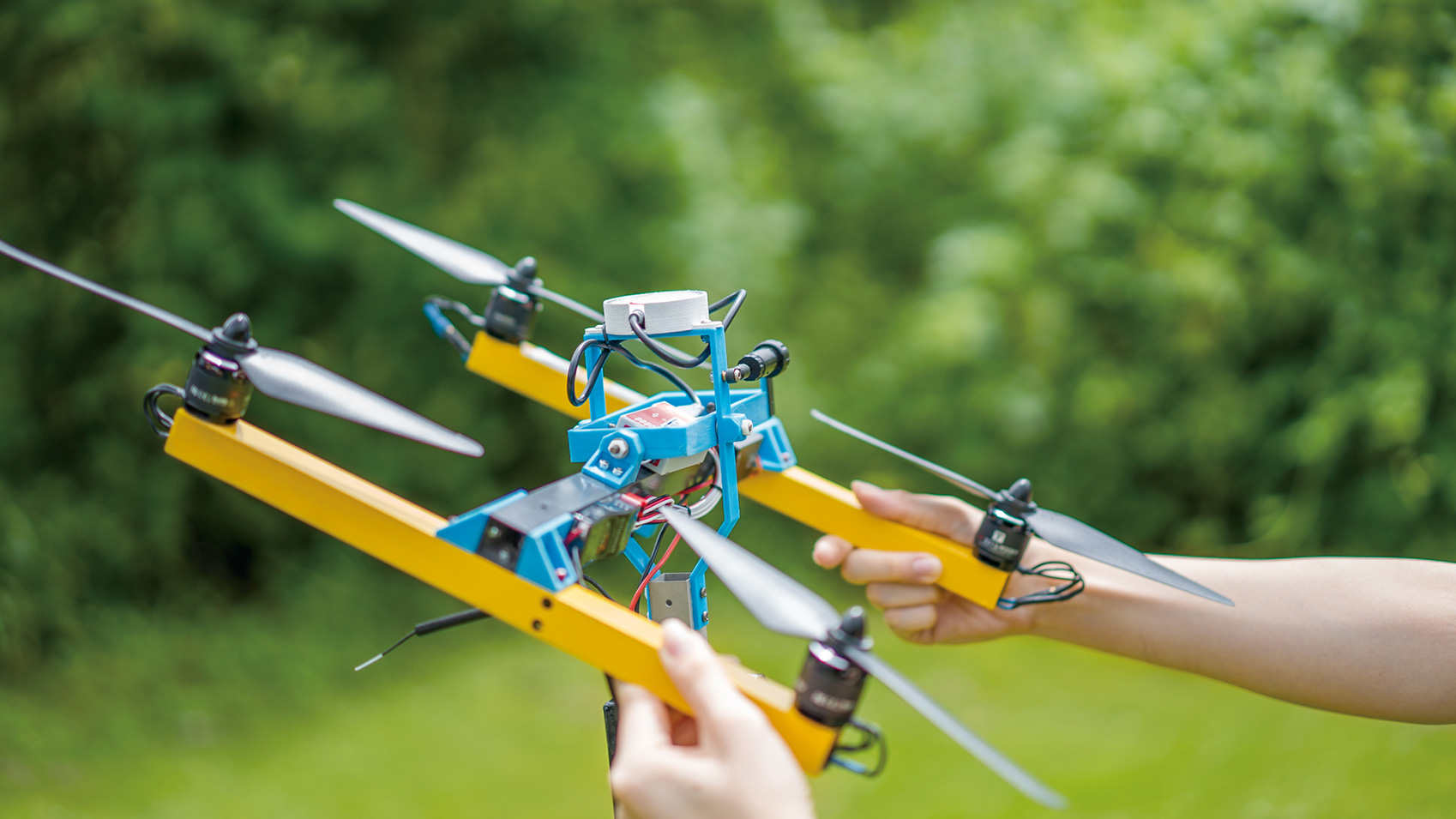 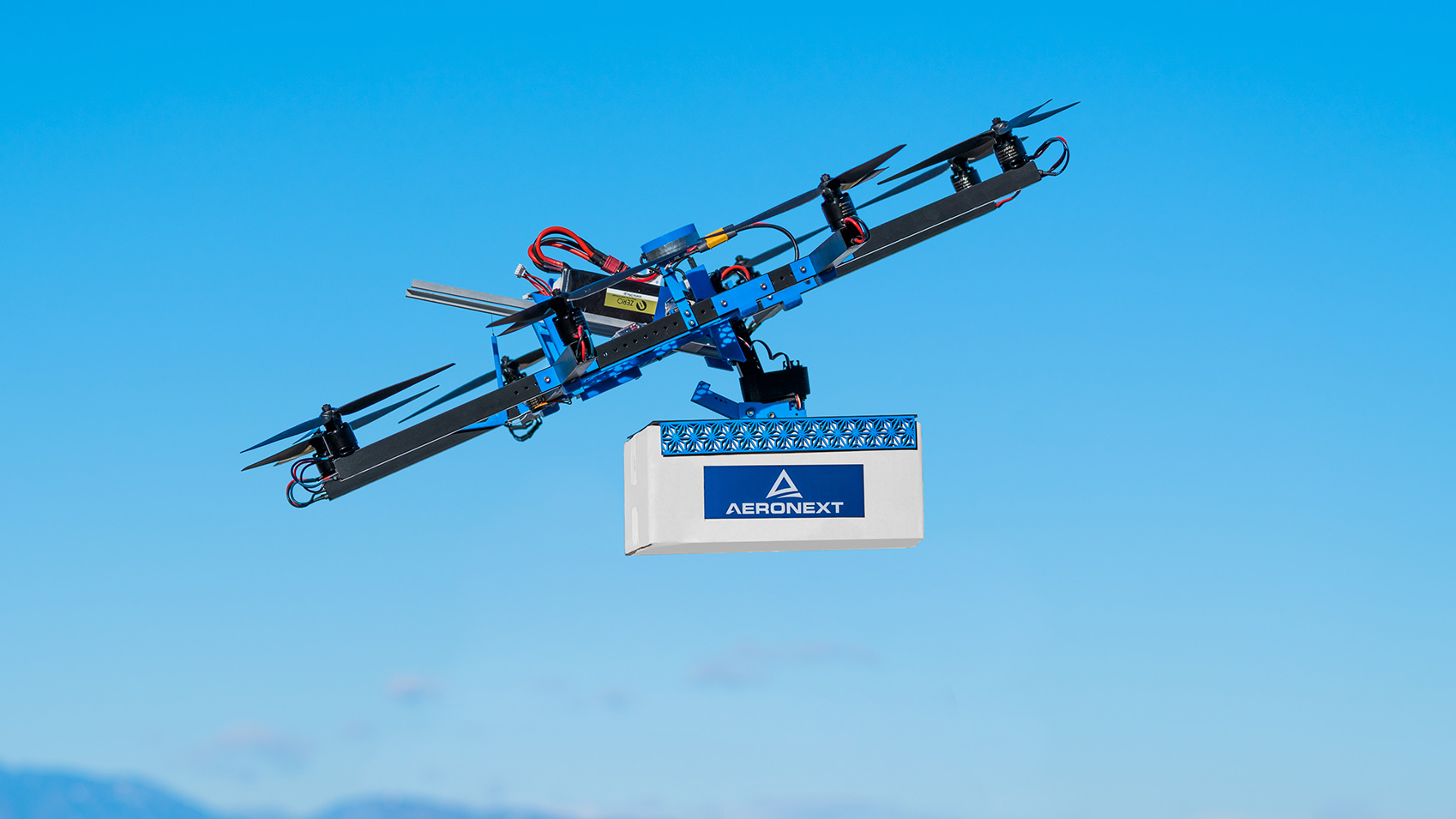 “Next Series” with 4D GRAVITY®

Until now developers have tried to solve the problems of wind resistance,
reliability, flight time, flight speed, etc. with drone software,
but Aeronext solves these with hardware.

The main theme in drone architecture that Aeronext focuses on is
“attitude control”, and by fundamentally redefining the structure of
the airframe in the drone, we developed our own center of
gravity control technology “4D GRAVITY®”. 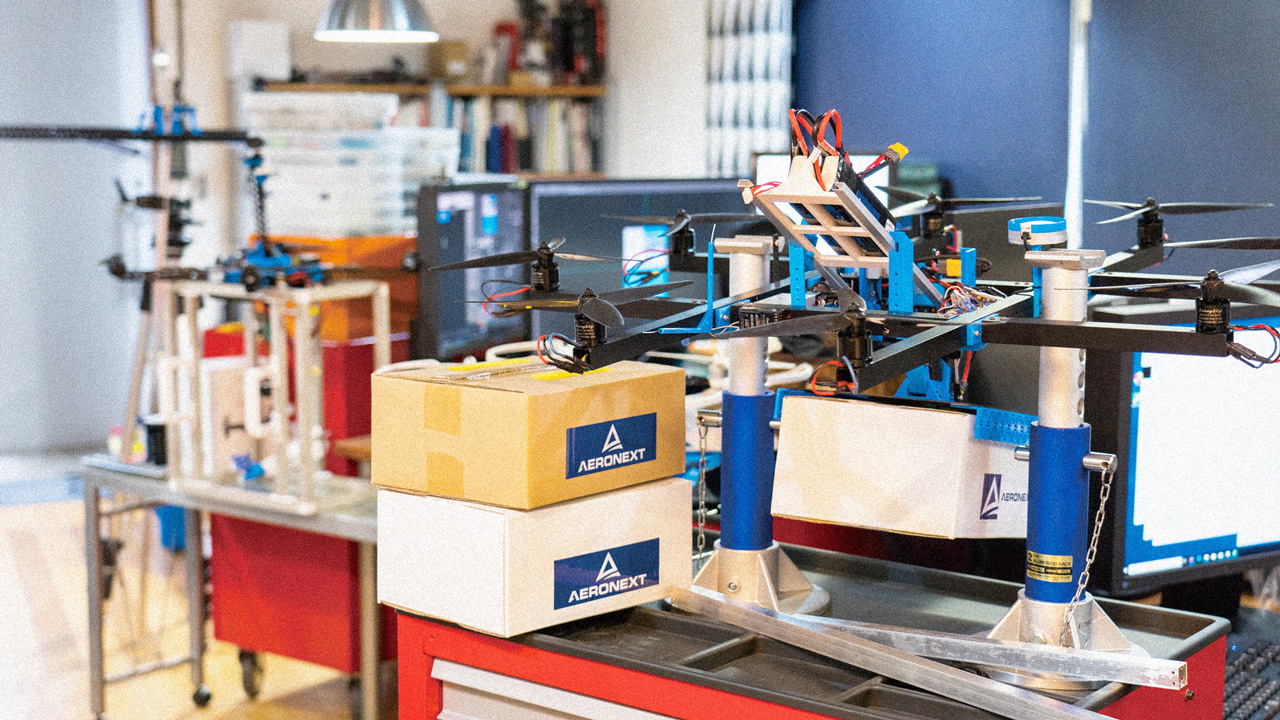 4D GRAVITY® is characterized by a “separate independent structure”
that physically separates the flight and cargo parts within the drone
and gimbals them to displace each other independently.
4D GRAVITY® is not only a basic performance technology for drones,
but a basic airframe technology that greatly improves the envelopes
and applications for industrial drones.

The conventional airframe moves its center of GRAVITY when it is tilted,
so some motors experience loads more than others.
Since Aeronext 4D GRAVITY︎-equipped aircraft has separate flight
and cargos structures, the center of GRAVITY does not shift when tilted.
It stabilizes the motors, and improves energy efficiency,
as well as aircraft stability. As a result, 4D GRAVITY® can solve
the problems of wind resistance, reliability, flight time,
and flight speed for drones. 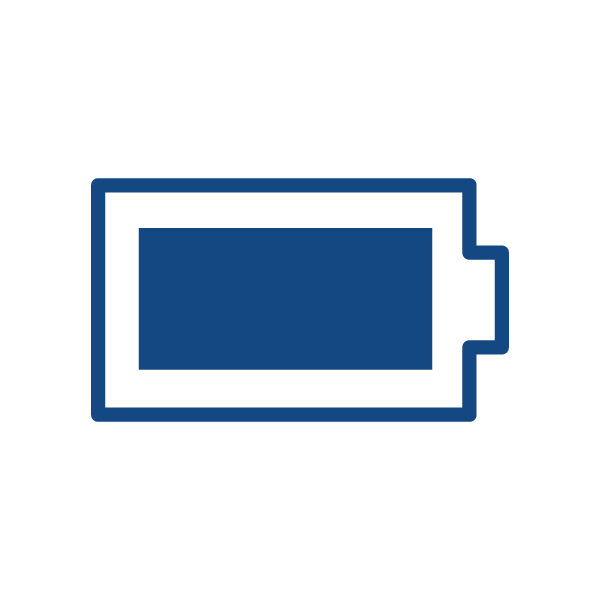 The 4D GRAVITY®-powered aircraft can equalize the load on the motors during flight. As a result, you can downgrade the motor and still improve fuel efficiency. 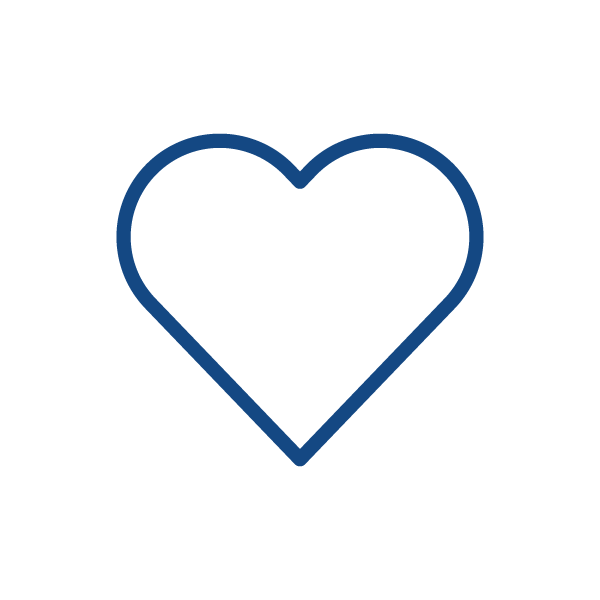 The 4D GRAVITY®-powered aircraft are more resistant to changes in the center of GRAVITY, side winds and updrafts in flight that cause crashes, and more stable flight is possible because of a more moderated flight attitude, avoiding extremes. 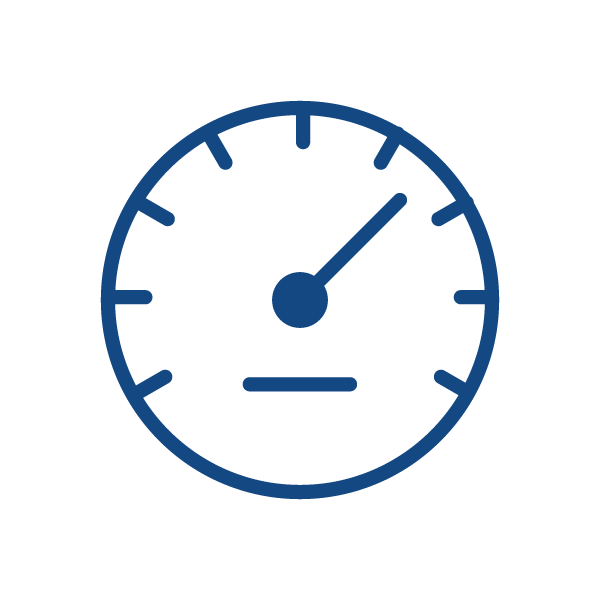 What 4D GRAVITY® can do

Not only does 4D GRAVITY® improve the basic performance of a drone vehicle,
it is also important to developing a wider range of drone applications.
For example, drones can be used in more industrial applications. 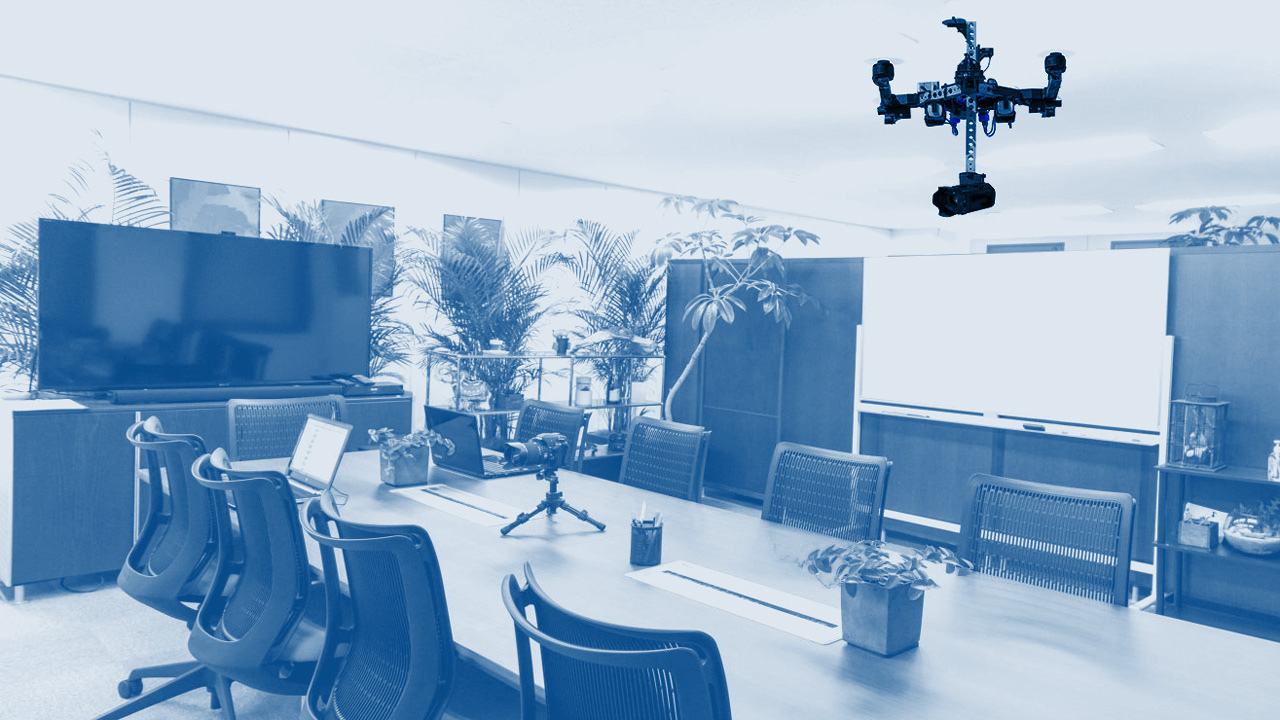 A 4D GRAVITY airframe that does not shake along its axis, and, for example, can be stuck to the ceiling, fly around for security of a perimeter in the middle of the night, and return to the ceiling in the morning. 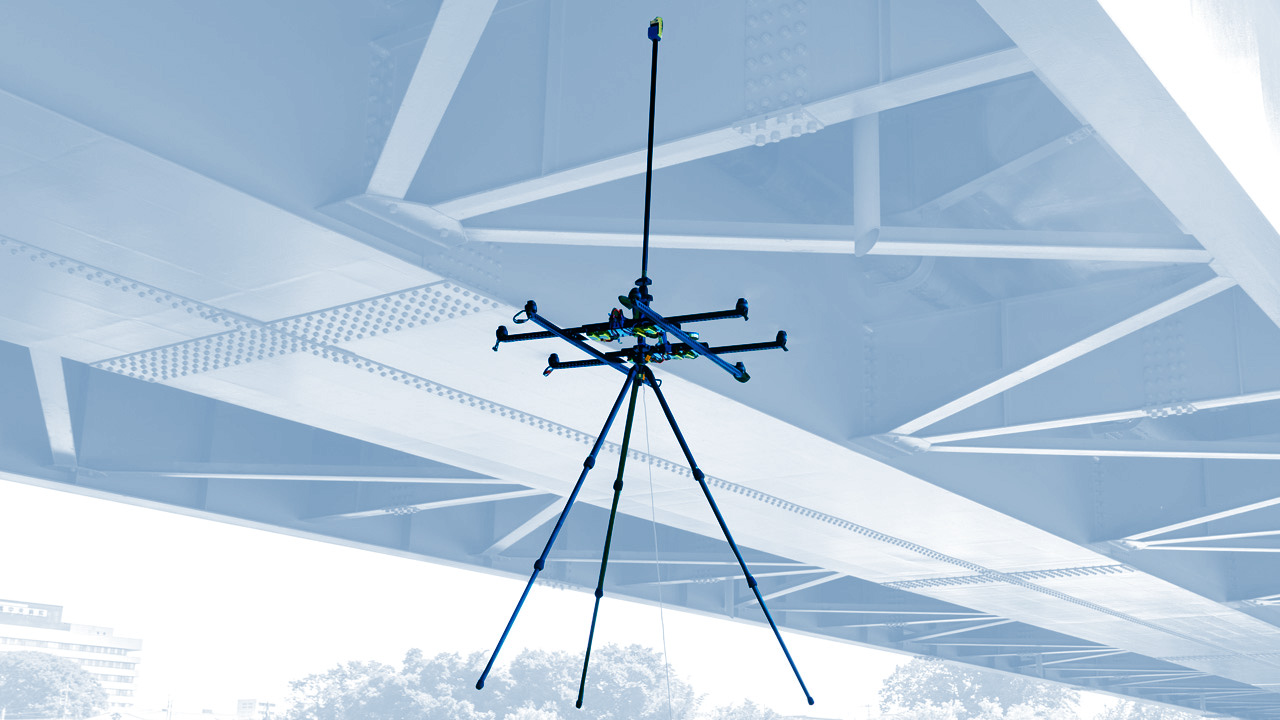 An inspection drone that can attach a camera to the end of a long rod that can be inserted into a small space, such as the back of a bridge 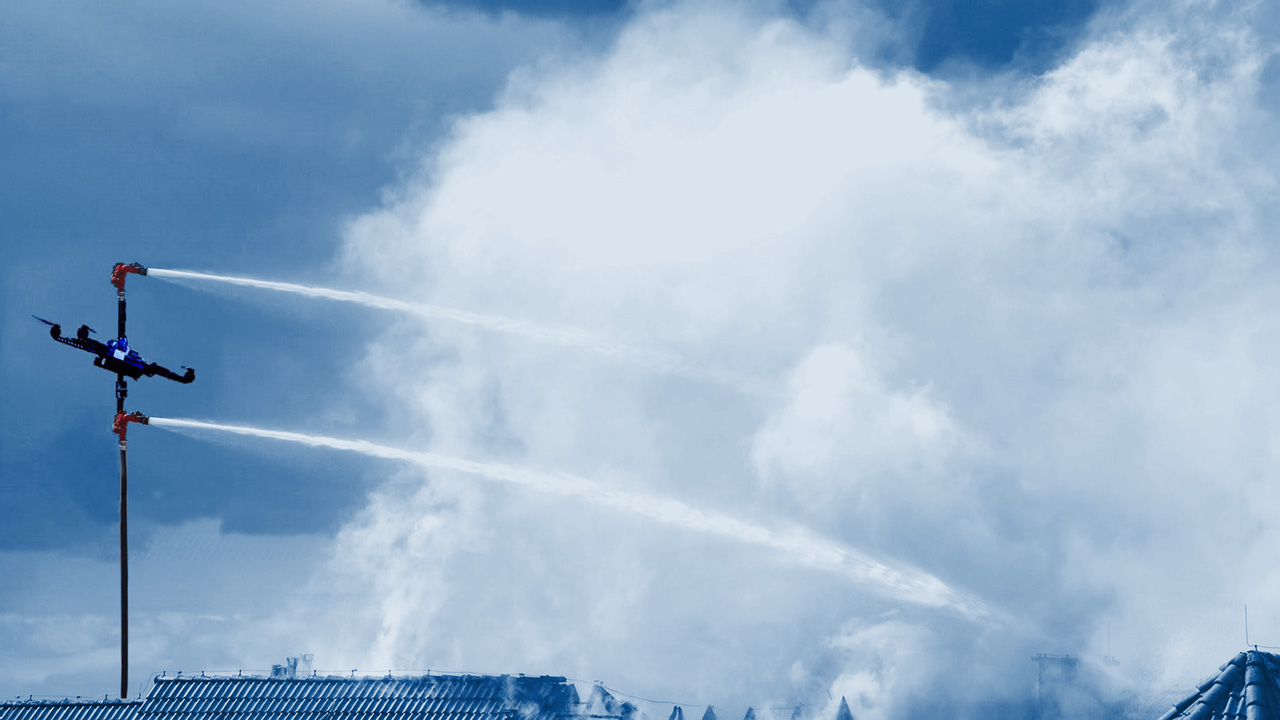 Drones that can spray liquids while flying stably, even accounting for high pressures from the spray 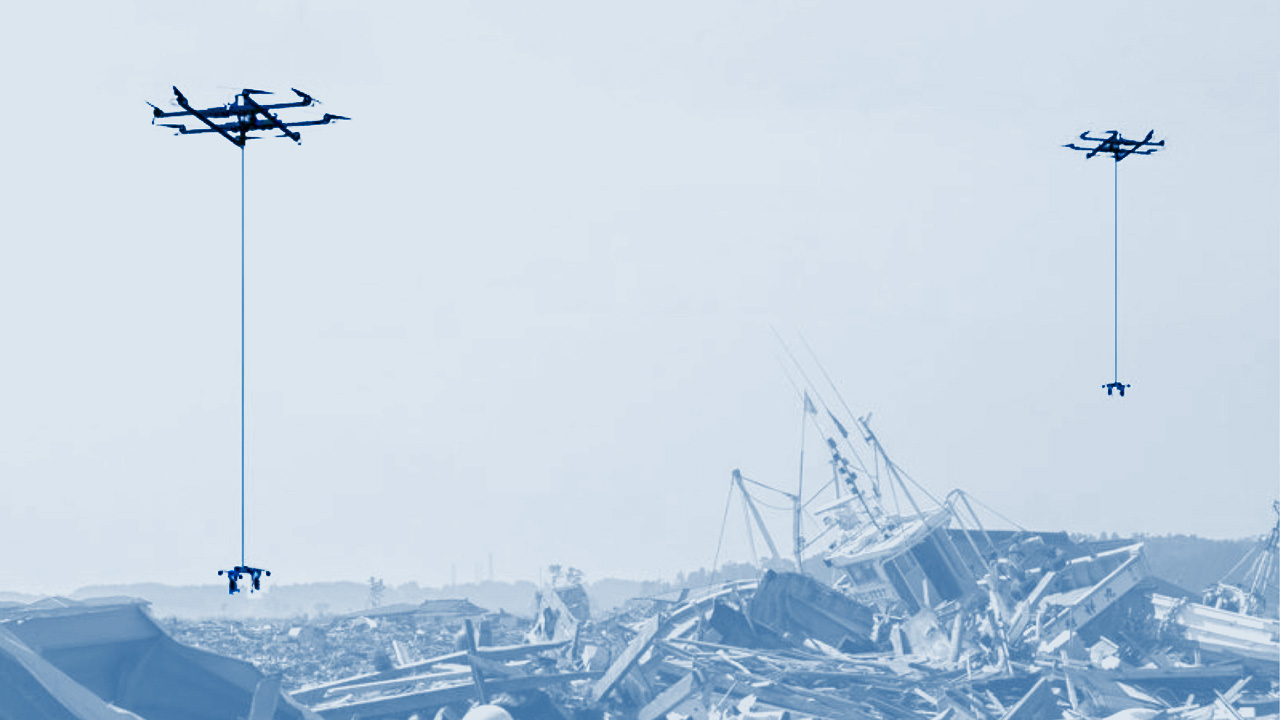 Not only can drones perform multi purpose operations, they can change batteries in flight At Aeronext

We can develop customized for your specific application and needs.